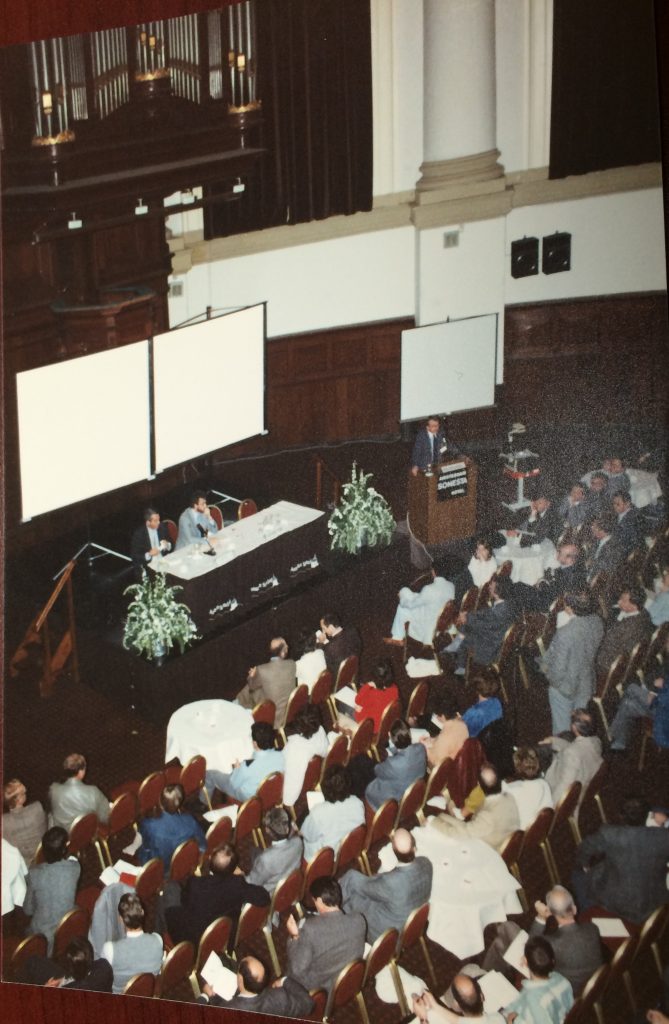 IGCS was established as a not-for-profit organization in 1987. Leading up to this date, in London, England, June 1985, a small group of physicians interested in gynecologic cancer met to discuss the concept of a new society of gynecologic oncology.

It was felt that international exchange of academic information and protocol was lacking; and although there were several gynecologic oncology societies in North America and Europe, there was no true international, multidisciplinary, society to facilitate the exchange of vital information regarding this sub-specialty.

A second meeting was held in conjunction with the FIGO convocation in Berlin, October, 1985, and a steering committee consisting of 49 representatives from 20 countries incorporating the related disciplines of gynecologic oncology, radiation oncology, medical oncology, and pathology was formed to study the goals of the society, membership criteria, and directions for the future. This steering committee met in San Francisco, May 1-3, 1986, donating their time, effort and monies and at the same time, conducting a concurrent meeting in gynecologic oncology in order to accrue a financial base for launching of the society.

The IGCS was established as a not-for-profit organization in 1987 with the first biennial meeting held October 4-8, 1987 in Amsterdam with 370 attendees. Over the past 30 years, biennial meetings and smaller regional meetings have been held all over the world. At the present time the Society has over 1,000 members representing more than 80 countries. The Society will continue to be a forum for the worldwide exchange of scientific information.  We encourage our members to promote the Society and contribute to future meetings. 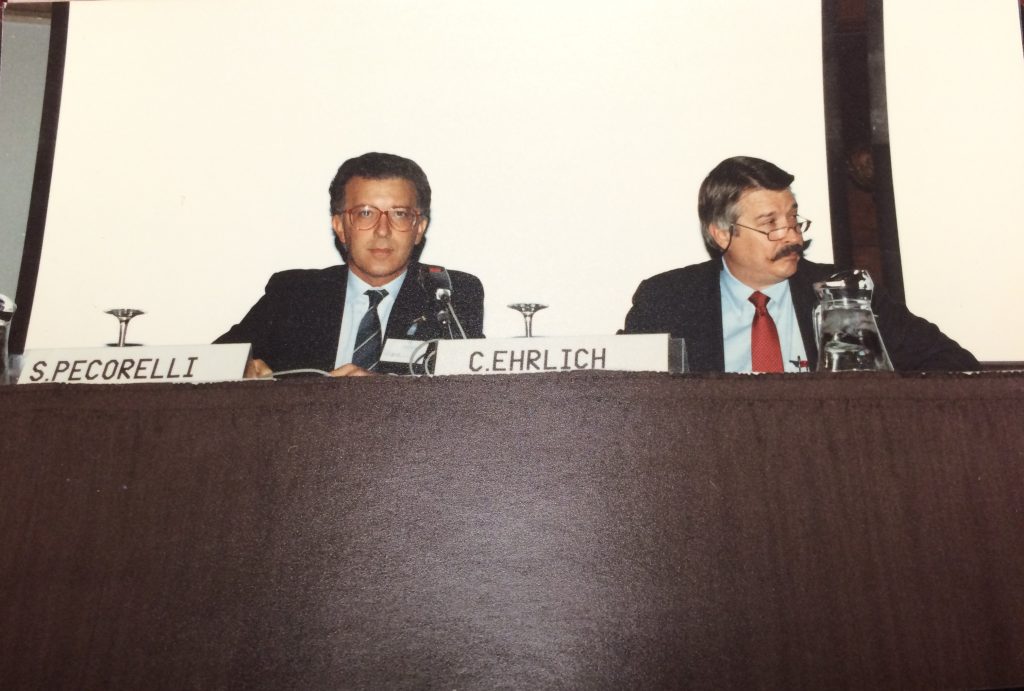