Latin America is a huge area with an enormous number of women with gynecologic cancers. We have in the past worked with regional leaders to support a variety of educational courses, we will be conducting our inaugural Annual Meeting in Rio de Janeiro in September 2019 and we have increased engagement with many gynecologic oncology professionals from the region over t 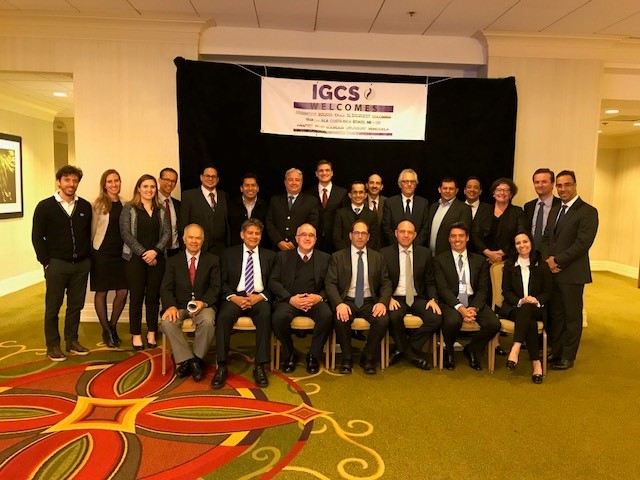 In June of last year, we conducted a leadership meeting while in Medellin for a cervical cancer conference. We spent a great deal of time getting a better understanding of the burden of disease and the practice of gynecologic oncology in Latin America. We all left the meeting hopeful and optimistic about the potential benefits of collaborating and joining forces with IGCS through our Strategic Alliance Partnership Program.

Since that meeting in Medellin, myself, and many leaders within IGCS have continued the conversation. We have strategized on ways to share resources and find solutions to the issues facing the clinicians caring for gynecologic cancer patients in Latin America. This and many other efforts including the outstanding work of Dr. René Pareja from Colombia, led to a meeting in Houston last month. Leaders from 12 countries in Latin America came together for a signing ceremony with IGCS to be members of the Society through the Strategic Alliance Partnership Program. Those in attendance included:

Unfortunately, Argentina, Panamá, Paraguay, Honduras, and Nicaragua were unable to attend due to conflicts. Hopefully they will be part of this alliance soon.

These regional leaders had spent a great deal of time and effort engaging with their colleagues about the program prior to the meeting and ultimately included nearly 400 new members who will be joining IGCS. I personally want to thank every one of them for their vision and their commitment to the women they treat. 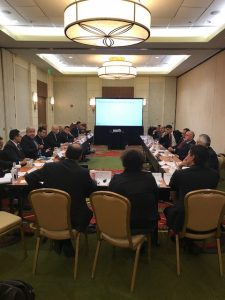 In addition to the signing ceremony in Houston we conducted a second leadership and strategy meeting. IGCS President-Elect Dr. Roberto Angioli who has spent a great deal of time in the region said “the Society is grateful and indebted to René for his outstanding efforts and vision to bring together these countries recognizing their collective strength as a region. I am encouraged after our leadership meeting and listening to the leaders that, we can provide great assistance. Tackling issues such as pre-invasive cervical cancer management, the increase of all the new management approaches to breast cancer in their practice as it continues to be an important aspect of care they provide, updating tumor staging and of course keeping them abreast of all the other areas of gynecologic cancer. We will focus much of our educational efforts in these areas leading up to our meeting in 2019 and in Rio as well.”

Latin America is the fastest growing demographic population in the world, accounting for 8.6% (about 582 million people) of the world’s population (Cited from WHO, PAHO). In 2015, an estimated 74,488 women were diagnosed with cervical cancer in Latin America, and 31,303 died of the disease. Between 2015 and 2035, cervical cancer mortality is projected to increase by 39% unless there is dramatic improvement in screening and vaccination (Cited from ASCO). Breast Cancer is the leading cause of cancer mortality among women in Latin America. An estimated 37,000 women die each year from Breast Cancer, representing about 14% of all cancer deaths (Cited from The Lancet). 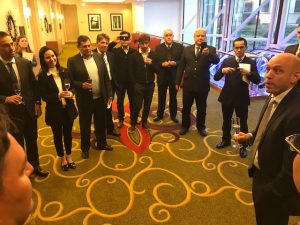 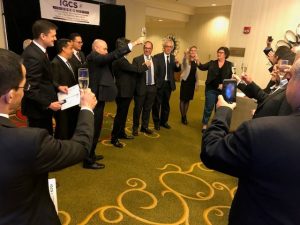 I hope each of you will welcome our new colleagues from Latin American as they begin to become familiar with IGCS. It is your ability to mentor and liaise with members from all over the globe that makes IGCS the unique organization it is. 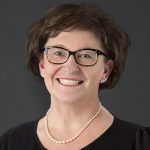