We are so pleased to announce that the South African Society of Gynaecologic Oncology (SASGO) has joined the IGCS Strategic Alliance Partnership. 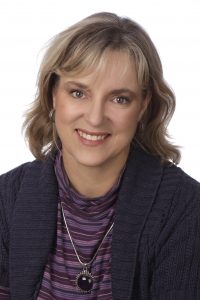 Greta Dreyer, who serves as SASGO President and as an IGCS Council Member, was instrumental in communicating with SASGO Council and Members and sharing feedback with IGCS leadership to discuss challenges and opportunities to collaborate and share resources to improve treatment of women affected by gynecologic cancers in South Africa.

SASGO was founded in 2006 to promote excellence in gynaecologic cancer care through training, research, and quality of care. They also advocate on behalf of women in South Africa by liaising with concerned governmental and non-governmental groupings, institutes for training and examination, authorities, and related advisory and research groups. 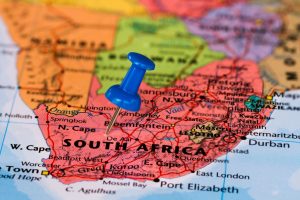 South Africa, with a population of 55 million, is a multiethnic society encompassing a wide variety of cultures and religions with 11 official languages. According to the International Agency for Research on Cancer, breast and cervical cancer are the most prevalent cancers affecting women in South Africa with cervical cancer being number one cause of cancer-related deaths. Vulvar, uterine, and ovarian cancer are also among the top eight most prevalent cancers in the country.

We look forward to our partnership with SASGO, to serve the gynecologic cancer professionals in the region, unite them with our global community, and to find ways to achieve our common goals to fight gynecologic cancers through training, education and public awareness.