The Bahamas is an archipelago made up of 700 islands, of which 30 are inhabited, with a population of nearly 400,000 people. The majority of the population is black, with West African roots. The official language is English. The Bahamas has the highest rate of BRCA-positivity in the world. There are 445 new cases of cancer in women in the Bahamas annually. Among these, breast cancer is the most common malignancy, followed by cancers of the cervix, colon, and endometrium.

The partnership between the University of West Indies-Nassau and the University of Miami builds on strong relationships between Drs. Raleigh Butler, Brian Slomovitz, Darron Halliday, and Matthew Schlumbrecht, and further solidifies established collaborations between UM and the UWI campuses in both the Bahamas and Barbados. Beyond training in the surgical and clinical care of patients, they have established a comprehensive research program, endorsed by the Bahamas Ministry of Health, to evaluate translational, genetic, and clinical endpoints between the two sites. They are creating a network of colleagues who will significantly impact the lives of women with cancer to reduce the burden of disease in the region.

There is also a gynecologic oncology training program at the UWI campus in Jamaica.

In their own words

“During our short tenure, we have matriculated two fellows, opened a joint research protocol between Miami and the Bahamas, and started work on collaborative grant projects. Our fellows have become an integral part of our team and it is exciting to see how far they have come. Working as one cohesive group with our colleagues in the Bahamas has been a privilege and I am so grateful to be contributing to the improvement of cancer care in the region.” – Dr. Matt Schlumbrecht (USA), International Mentor for The University of West Indies, Bahamas 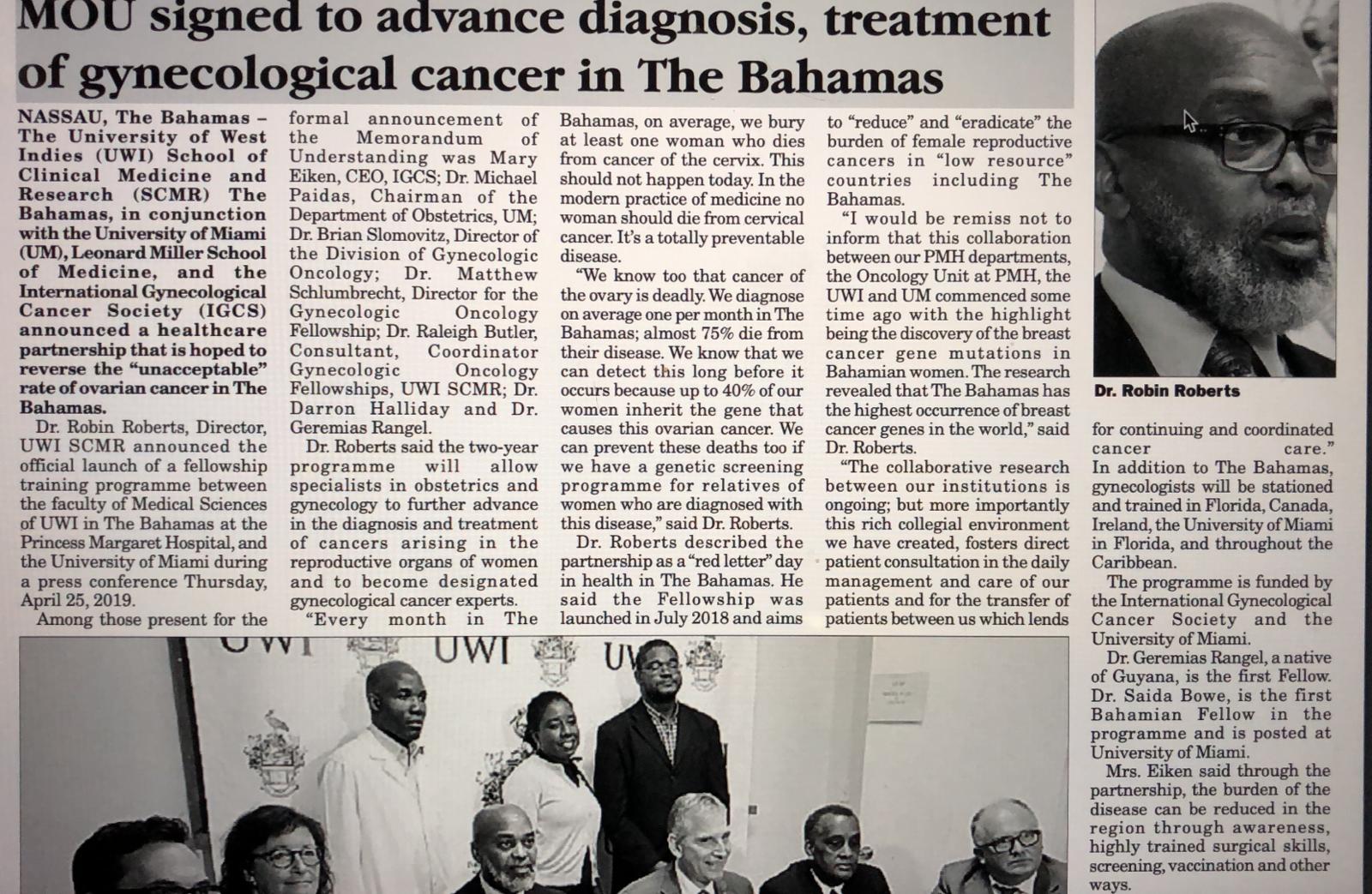 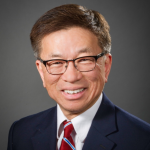 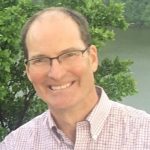